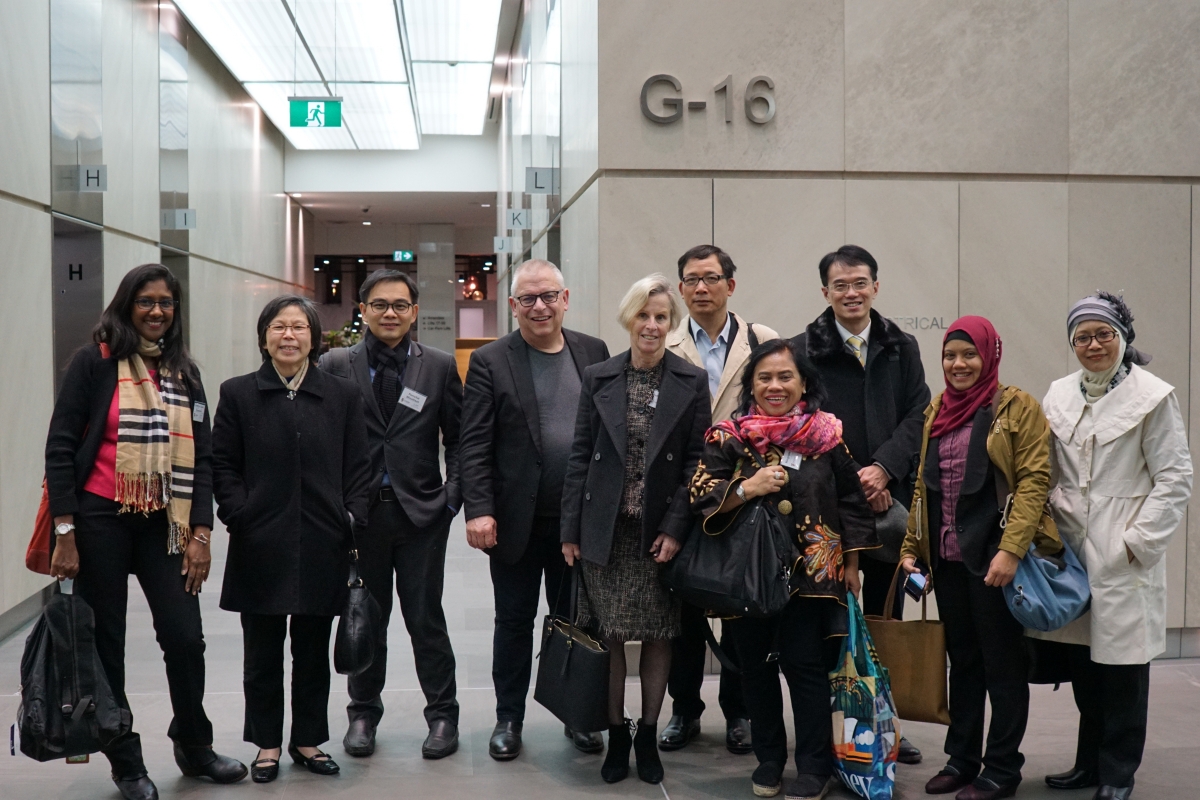 The Annual Conference of the East Asia Academic Network on Competition Policy (EANCP) was held in conjunction with CLMR on 29 August 2018 at UNSW City Campus.

The EANCP Conference was organised by CLMR member and competition law researcher Professor Deborah Healey, in conjunction with EANCP, at the invitation of the ACCC.

The theme of the conference was ‘Digital Platforms: The New Frontier”. The extent to which the growth of digital platforms provide additional challenges to competition law and mechanisms for dealing with the market power which may ensue were subjects of much discussion.

“The growth of competition laws in jurisdictions in East Asia makes it particularly important to foster opportunities for academics to exchange ideas and experiences in relation to their interpretation and enforcement. Commonalities in experience with particular types of conduct, such as cartels or mergers, can be useful analogues, particularly for newer jurisdictions. In addition,  some transactions or conduct occur in several jurisdictions, and it is useful to compare the approaches of individual laws and enforcers, or work to expand on cooperation between jurisdictions. The Conference provided many opportunities for useful interactions on competition law and policy issues.”

The EANCP Conference was held at the same time as the East Asia Top Level Officials’ Meeting on Competition Policy (EATOP) and the East Asian Conference on Competition Law and Policy (EAC) conferences were held in Sydney. The conferences attracted a large number of competition regulators and academics from East Asian jurisdictions. The EATOP was hosted by the ACCC in conjunction with the Japan Fair Trade Commission (JFTC) and the Asian Development Bank Institute (ADBI). This is the first time EATOP has been held in Australia.”

Section 2 - Cartels and other anticompetitive arrangements

Section 3 - Abuse of dominance and other issues 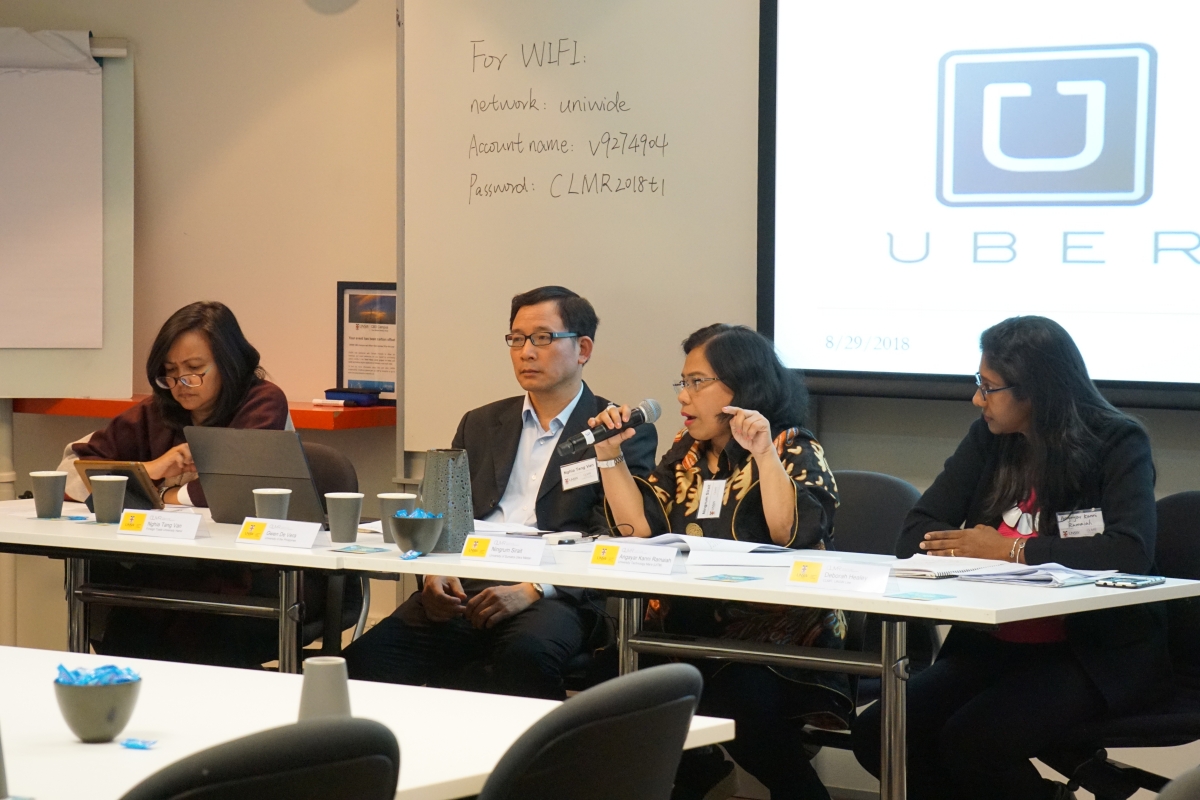 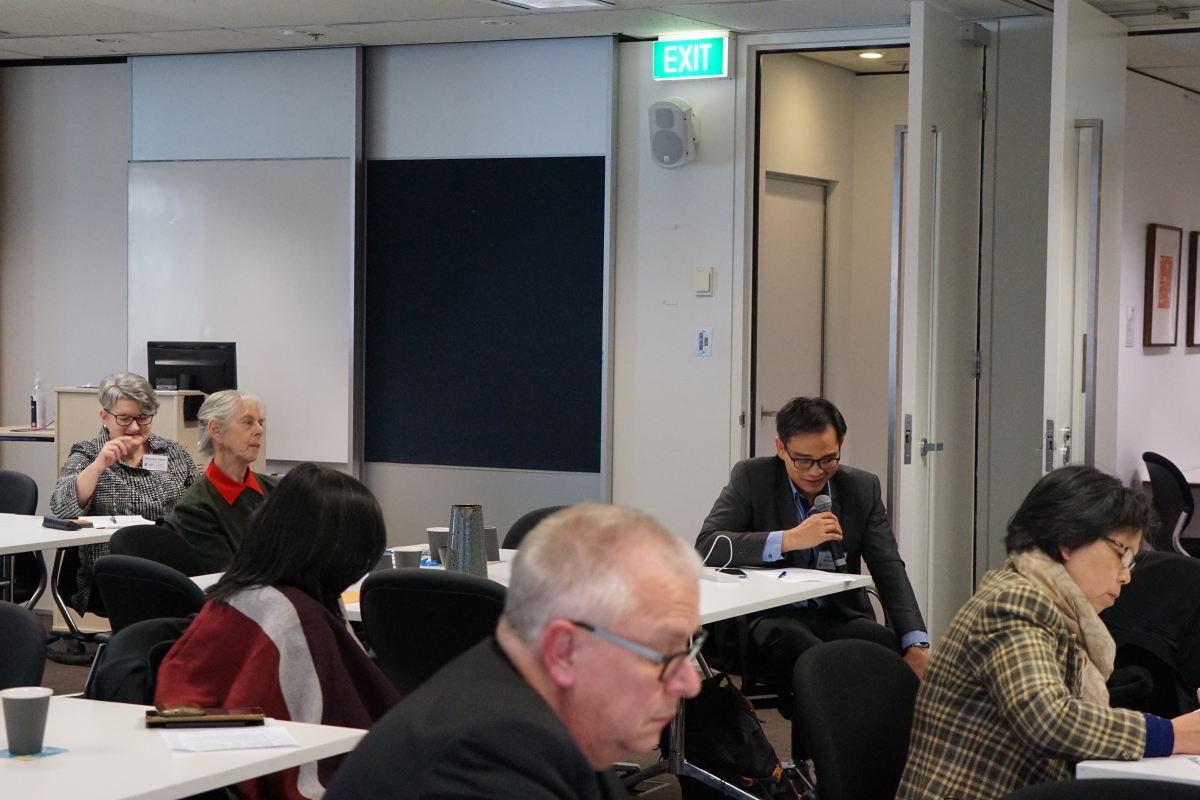 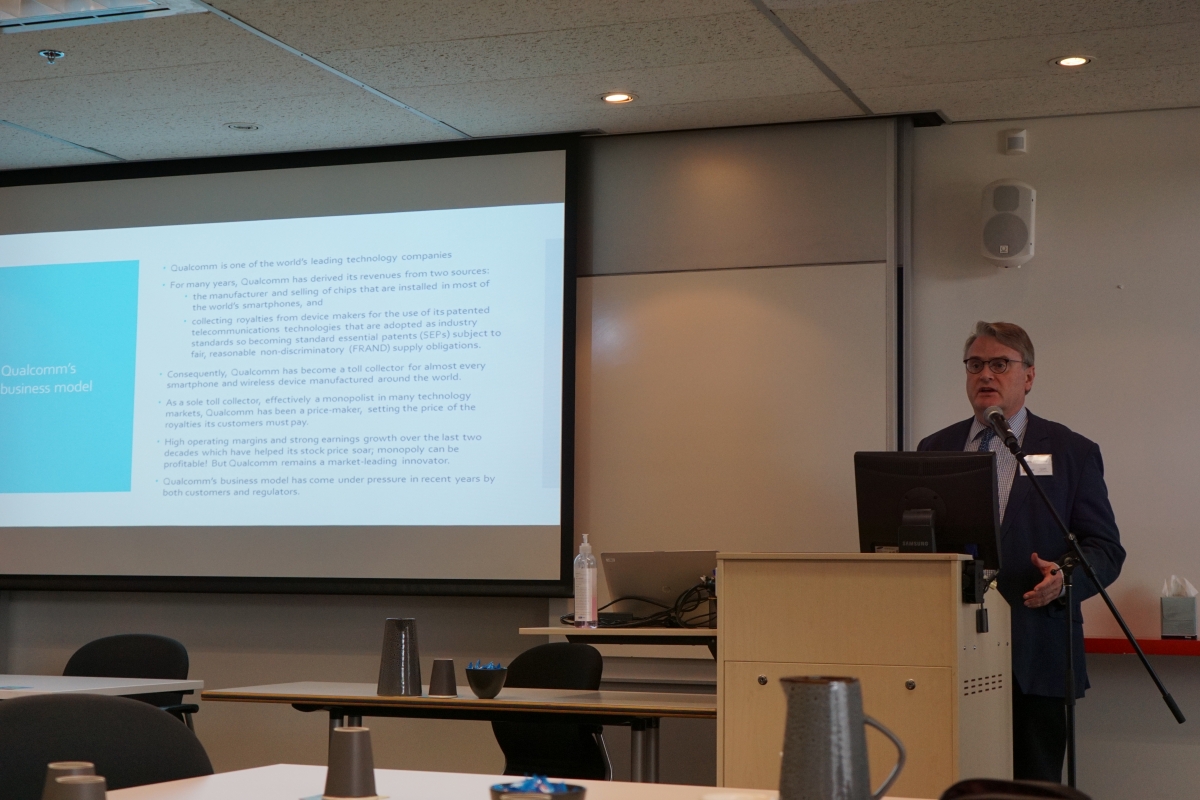 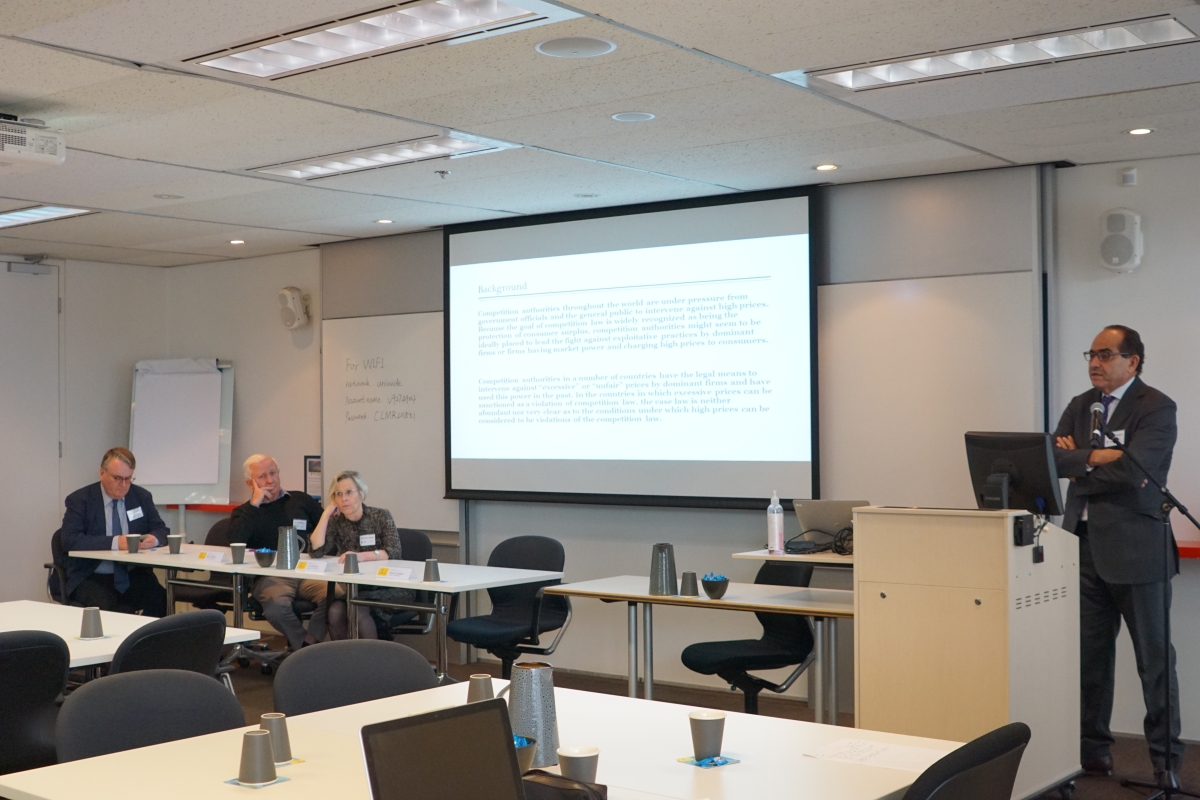